Simple Steps to Get Ready for Retirement

Many of us go through life worried we won’t have enough saved to support us after we retire. But are we worrying too much?

From the time we start work, we’re encouraged to save for our retirement. But life has a habit of getting in the way and we might worry we don’t have as much as we need to live a good life. The report Financial Wellbeing: Concerns and choices among older Australians found that 50 percent of older Australians intended to delay their retirement because of funding issues.1

Lisa Duggan is the founder of Epona Financial Guidance. She says one issue that contributes to retirement anxiety is media reports stating how much you need.

“Reports that stress you need at least $1.5 million in order to have a comfortable retirement only scare people off from doing anything about preparing for the time they stop working,” she says. “To avoid this anxiety, it helps to work out what you value so you can draw together a picture of what you want your retirement to look like and then gain an understanding of the money that will be required to fund that. It might be $1.5 million, but then again it might be $500,000; it all depends on your lifestyle.”

50 percent of older Australians intend to delay their retirement because of funding issues.

Work out what you value

Duggan says to work out what you value you need to ask some of the following questions:

“These are things you need to think about and sometimes there are choices and trade-offs to be made,” she says. “But if you understand what makes yourself tick then you can choose whether your behaviour needs to be changed or not.”

Duggan adds people’s expenditure is generally expected to decrease when they retire. “If you are fortunate enough to get a pension card then you can get discounts on your rates, utilities, or car registration, although you don’t want to rely on this in case the government changes the social security system,” she says. “But you do need to factor in the things you no longer need such as the corporate wardrobe, the parking fees, the fact you won’t be driving as much. You may also decide to drop back to one car. Knowing your expenses may fall in retirement goes some way in relieving retirement anxiety.”

Tools such as Colonial First State’s Retirement Calculator or ASIC’s Retirement Planner can help you work out what income you are likely to have from super and the age pension when you retire, and how contributions, investment options, fees and your retirement age can affect this income.

The earlier you focus on building up your retirement savings, the better.

Danny Natale of Financial Planning Adelaide says retirement often brings up feelings of anxiety but not for the reasons most people think. He says people are more anxious about the changes they’ll face when they go from a situation where they’ve worked for 35-40 years and are drawing a pay cheque to everything stopping.

“Articles in the media focus on how much is needed in retirement but this isn’t what people ask about when they come seeking retirement advice,” he says. “The ones that get advice are able to take more control rather than feeling like a victim. And once they focus on what they’re doing, they find they start spending less.”

Finally, Natale says the earlier you focus on building up your retirement savings, the better. “It doesn’t all have to be in superannuation as long as you build your assets up,” he says. “But whatever method you use to save, the better prepared you are for retirement, the less anxiety you’ll likely have.” 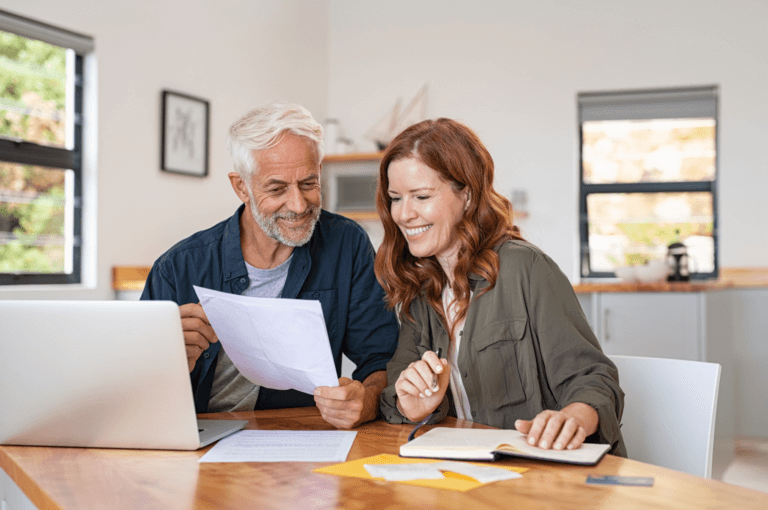 The Road Ahead for Shares

Trying to time investment markets is difficult if not impossible at the best of times, let alone now. The war in Ukraine, rising inflation and 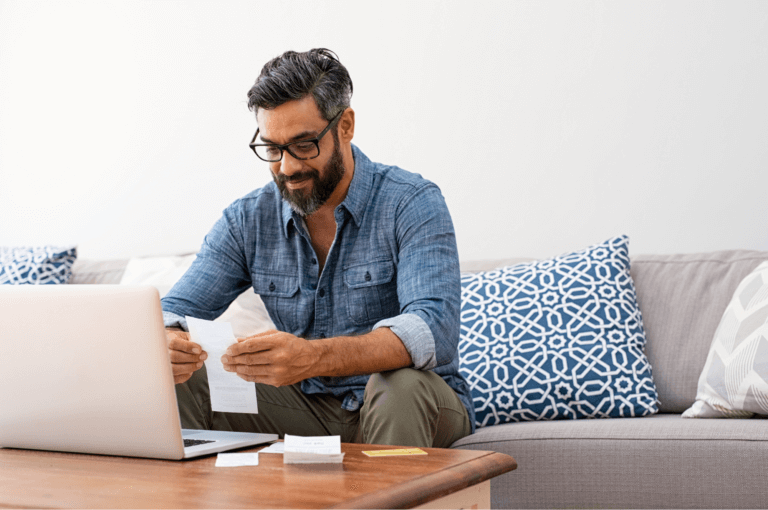 Budgeting for Success in 4 Easy Steps

With all eyes on the Federal Budget and balancing the nation’s books, it’s a good time to review your personal balance sheet. If it’s not 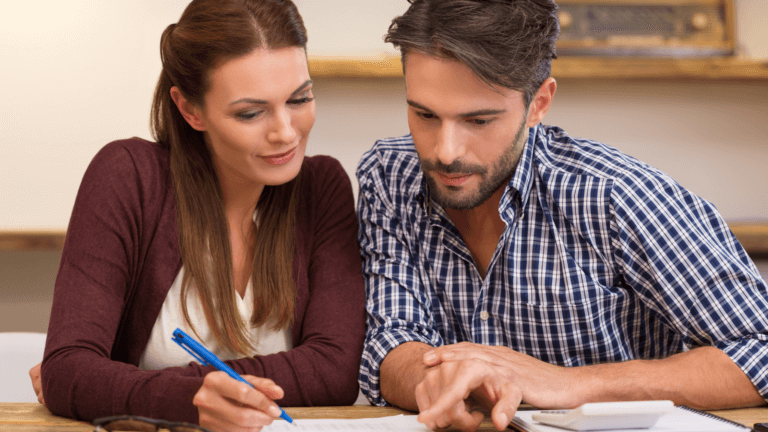 Sharing Super a Win-Win for Couples

Australia’s superannuation system is based on individual accounts, with men and women treated equally. But that’s where equality ends. It’s a simple fact that women 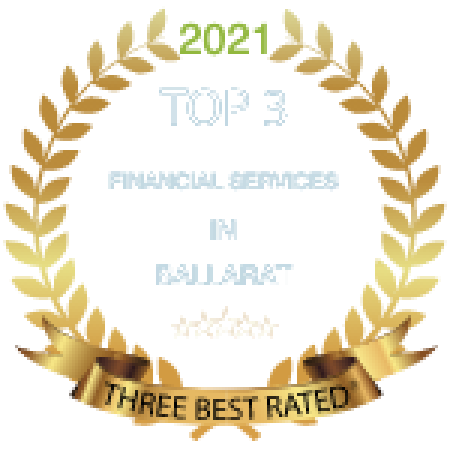